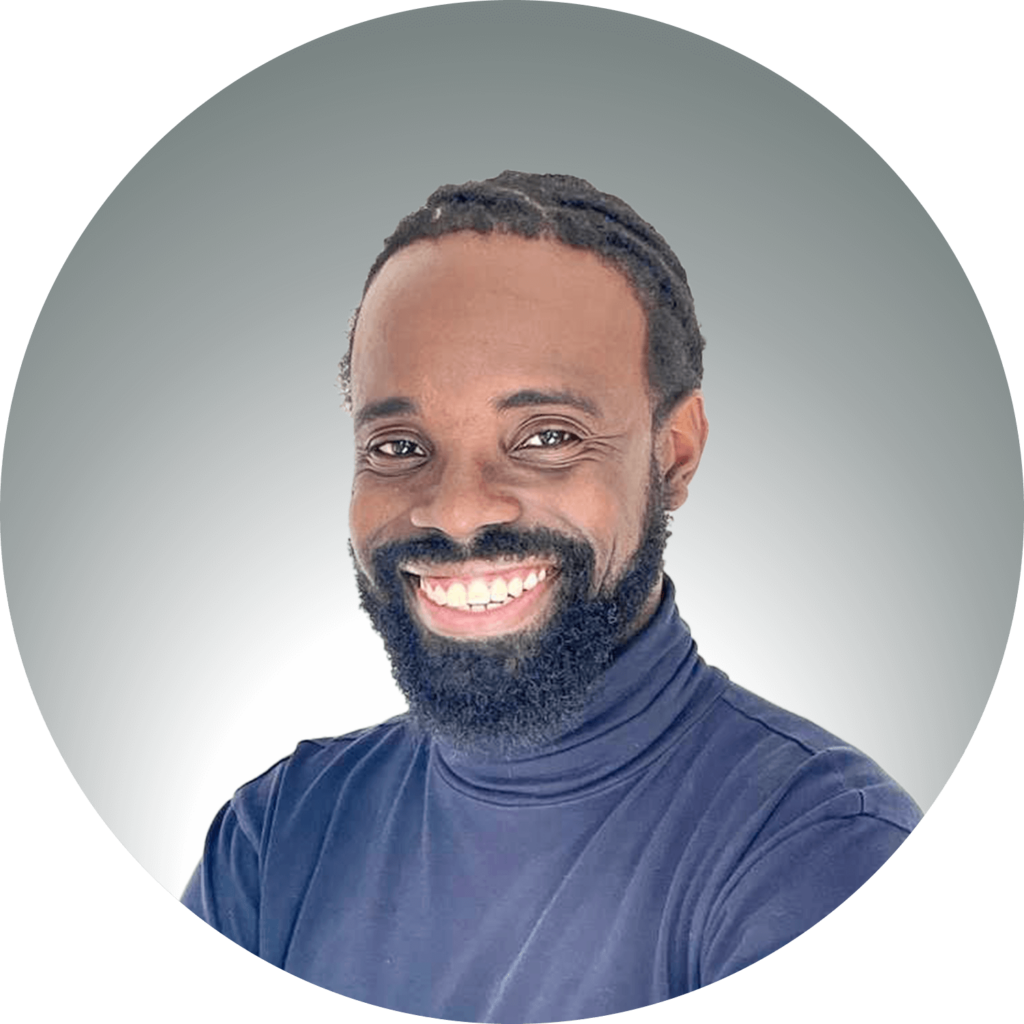 Kevin is Software Engineer at Energy Web, currently working as backend and smartcontract engineer on Decentralized Identity Team. He is passionate about poetry, philosophy and blockchain technology and is graduated from 42 coding school Paris where he co-founded 42 blockchain association.