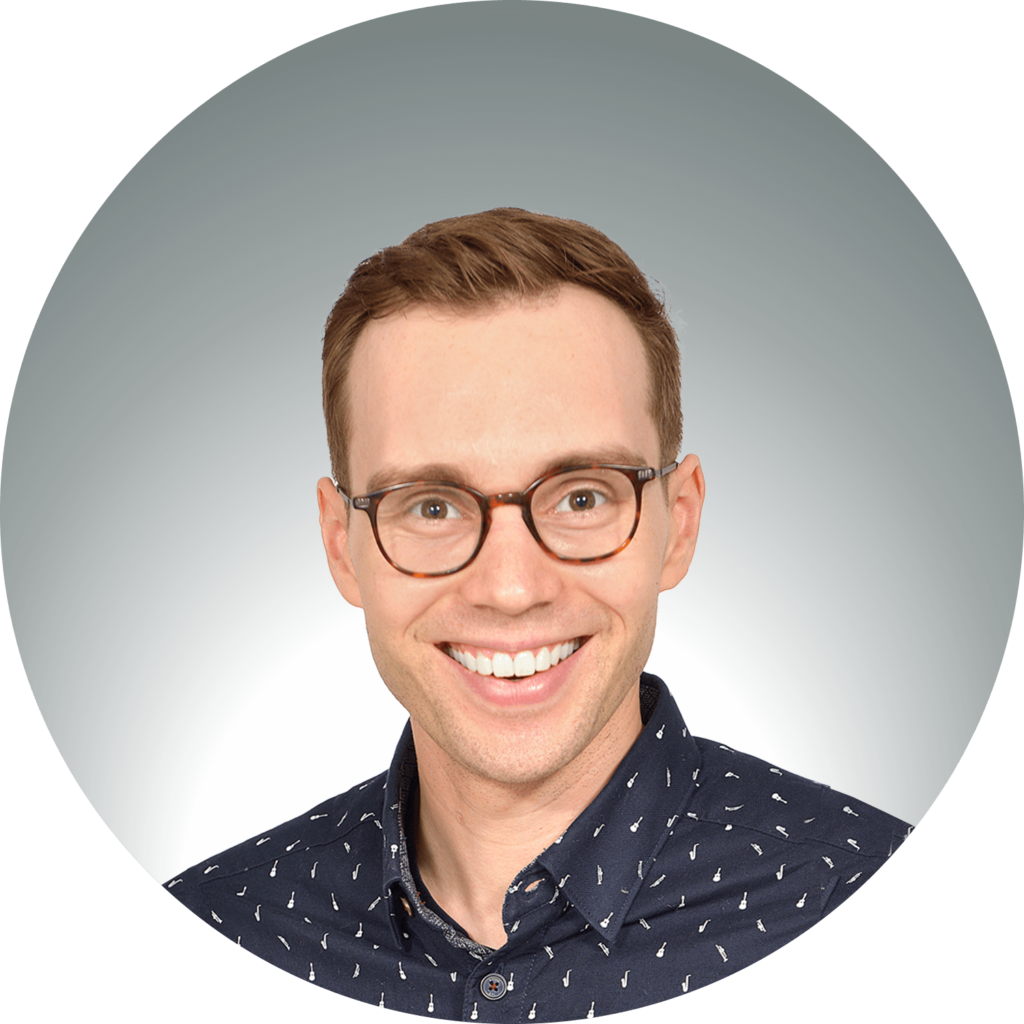 John is a Senior Solution Architect at Energy Web. He has a Bachelor's in Mechatronics Engineering from the University of British Columbia, where he was also the president of the UBC Electric Car Club. Prior to Energy Web, he worked as a software engineer with the Share&Charge Foundation, RYCOR Software, and Avanade.