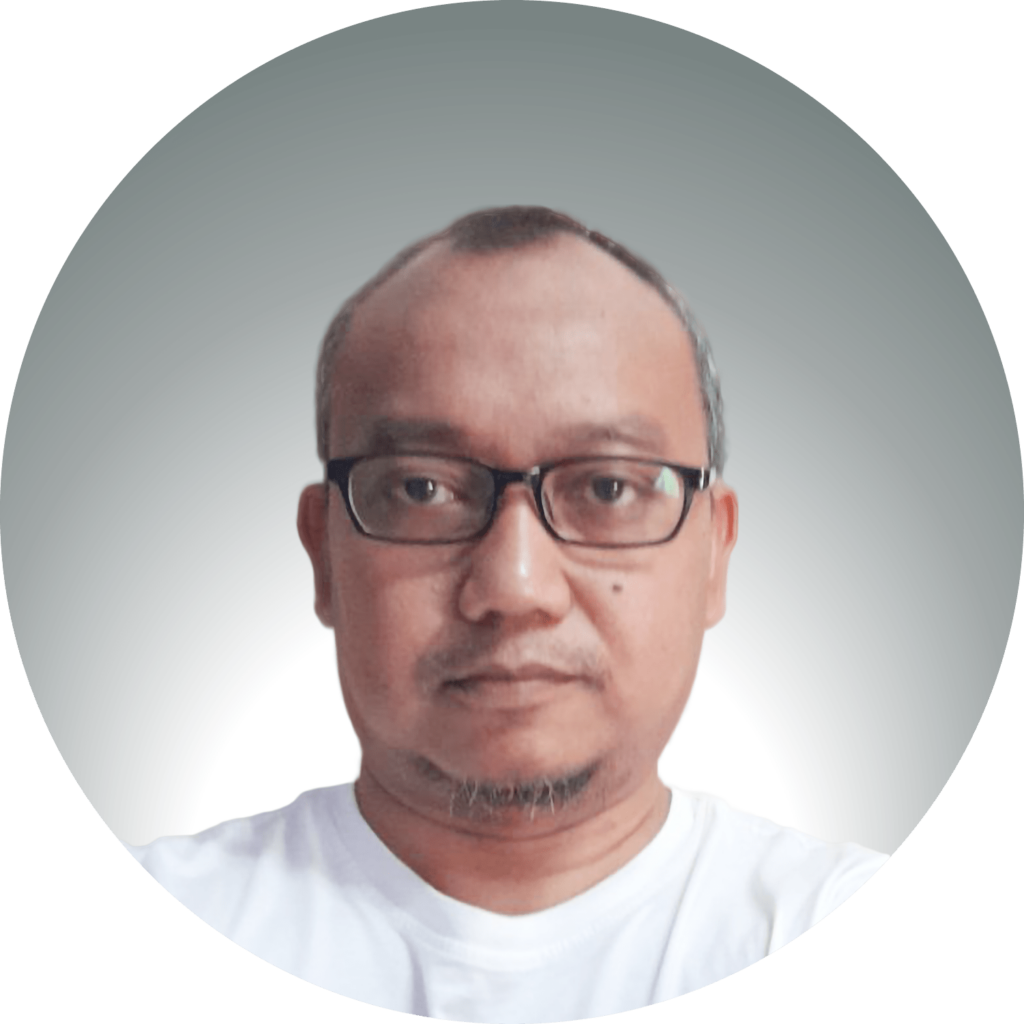 Azam Ismail is a Full Stack Developer at Energy Web.