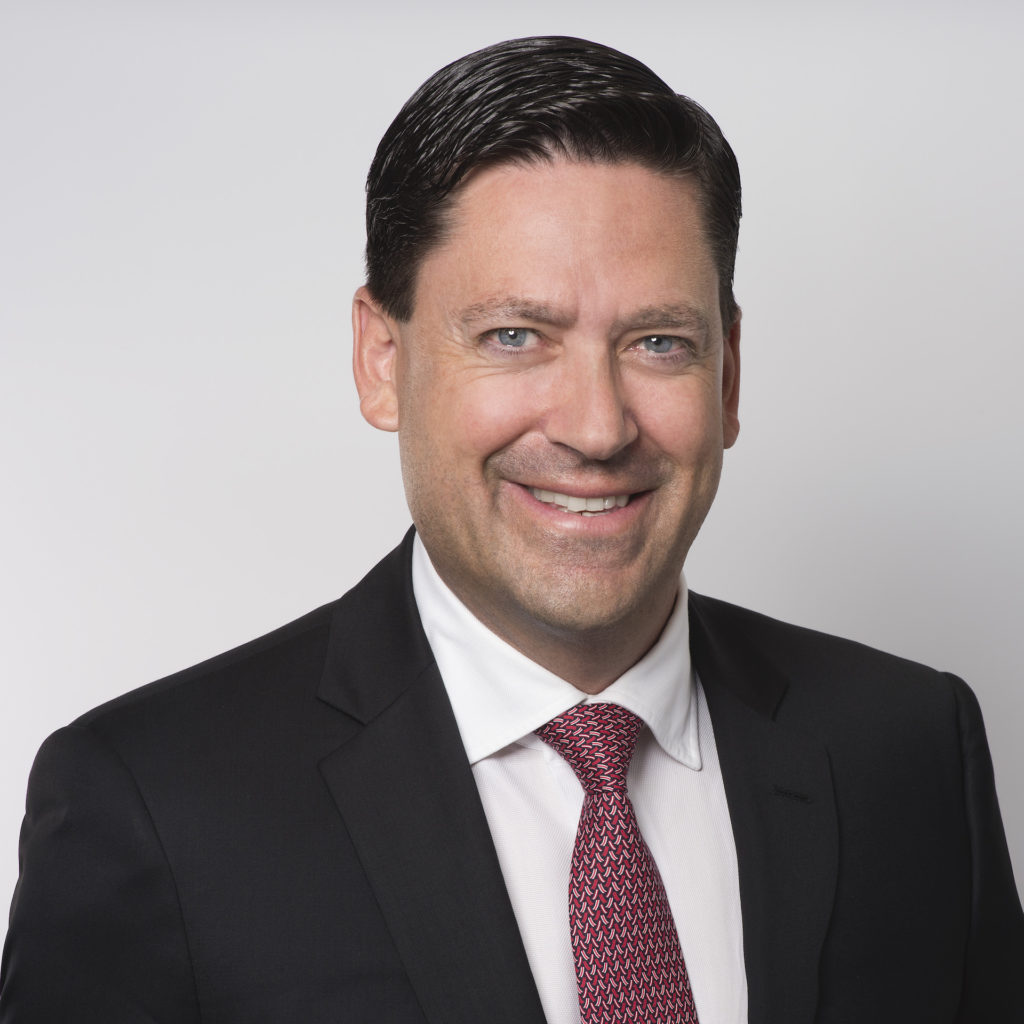 Patrick is a council member of the Energy Web Foundation. He also serves as council member of other foundations, as well as on the board of several blockchain companies. As attorney-at-law and public notary, Patrick is the owner of PST legal & consulting in Zug, a law firm specializing in Swiss and international tax law, corporate law, commercial law, mergers and acquisitions, structuring and re-structuring of national and international businesses, the relocation of companies and individuals, and advising on legal issues for blockchain companies.

Go back to Foundation Council

The Energy Web is accelerating a low-carbon, customer-centric electricity system by unleashing the potential of open-source, decentralized, digital technologies.

#AskEnergyWeb On 25 October at 18:30 CEST, we'll host another Telegram AMA! The ... Telegram AMA is your opportunity to connect with members of the #EnergyWeb team via our Telegram channel. Come join us on Telegram and ask away #Askenergyweb! http://T.me/energyweb

#AskEnergyWeb On 25 October at 18:30 CEST, we'll host another Telegram AMA! The ... Telegram AMA is your opportunity to connect with members of the #EnergyWeb team via our Telegram channel. Come join us on Telegram and ask away #Askenergyweb! http://T.me/energyweb

Energy Web is excited to mobilize the Student community on our #EWDOS and host ... the Energy track together with @howest University of applied science at the international BLING blockchain Hackathon on 13 and 14 November. We’ll be there as well, register here https://blingathon.eu/howest

Let's keep the momentum going @ClimateWorksAus, decarbonising means we need to ... digitalise, decentralise and distribute so every consumer can make an impact. #EnergyWeb is right behind you
https://www.climateworksaustralia.org/news/australia-can-capitalise-on-state-and-territory-net-zero-momentum-to-keep-the-global-1-5-degree-goal-in-play-report/

If you're building on the @energywebx make sure to check out our name service ... and grab yours today. Human-readable names for machine-readable identifiers to make identity management easier for enterprises and developers accelerating the #energytransition https://twitter.com/energywebx/status/1448648895358062612