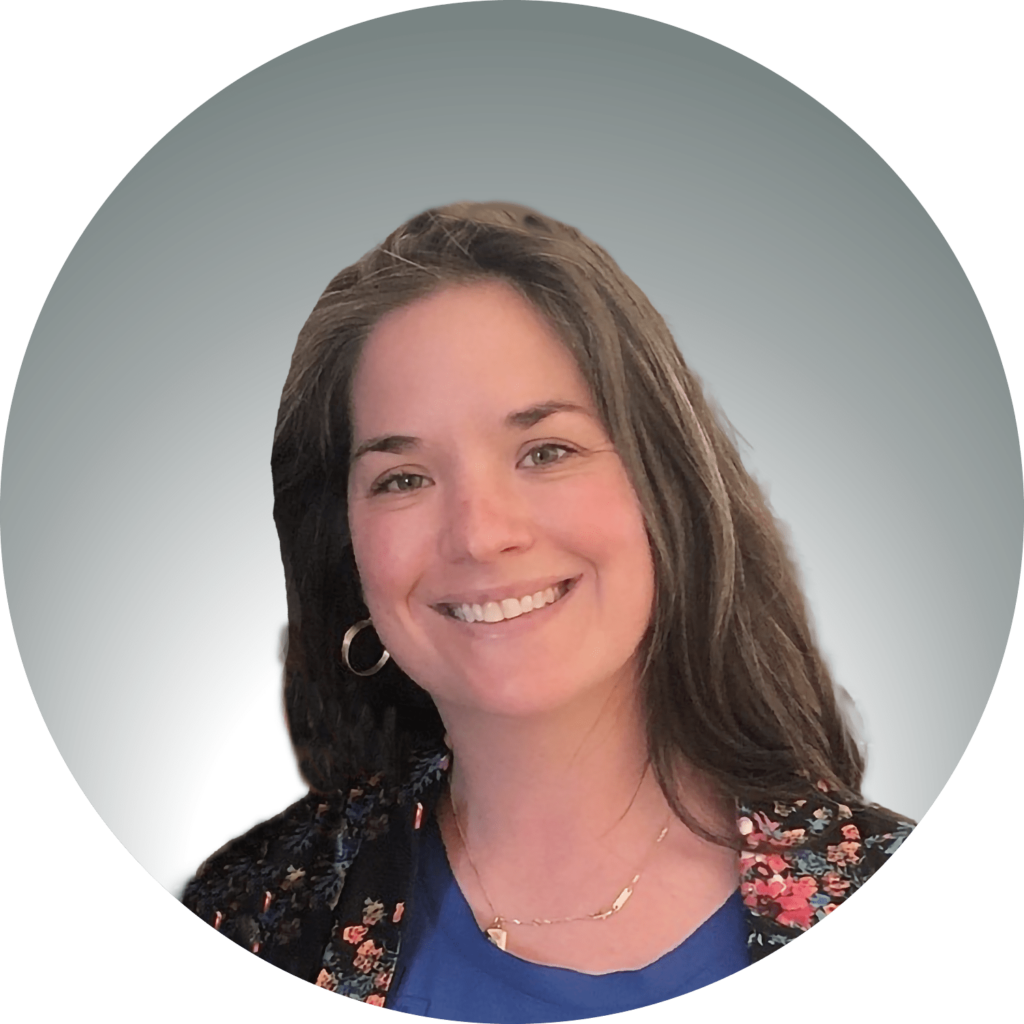 Whitney Purdum is a Software Developer at Energy Web.