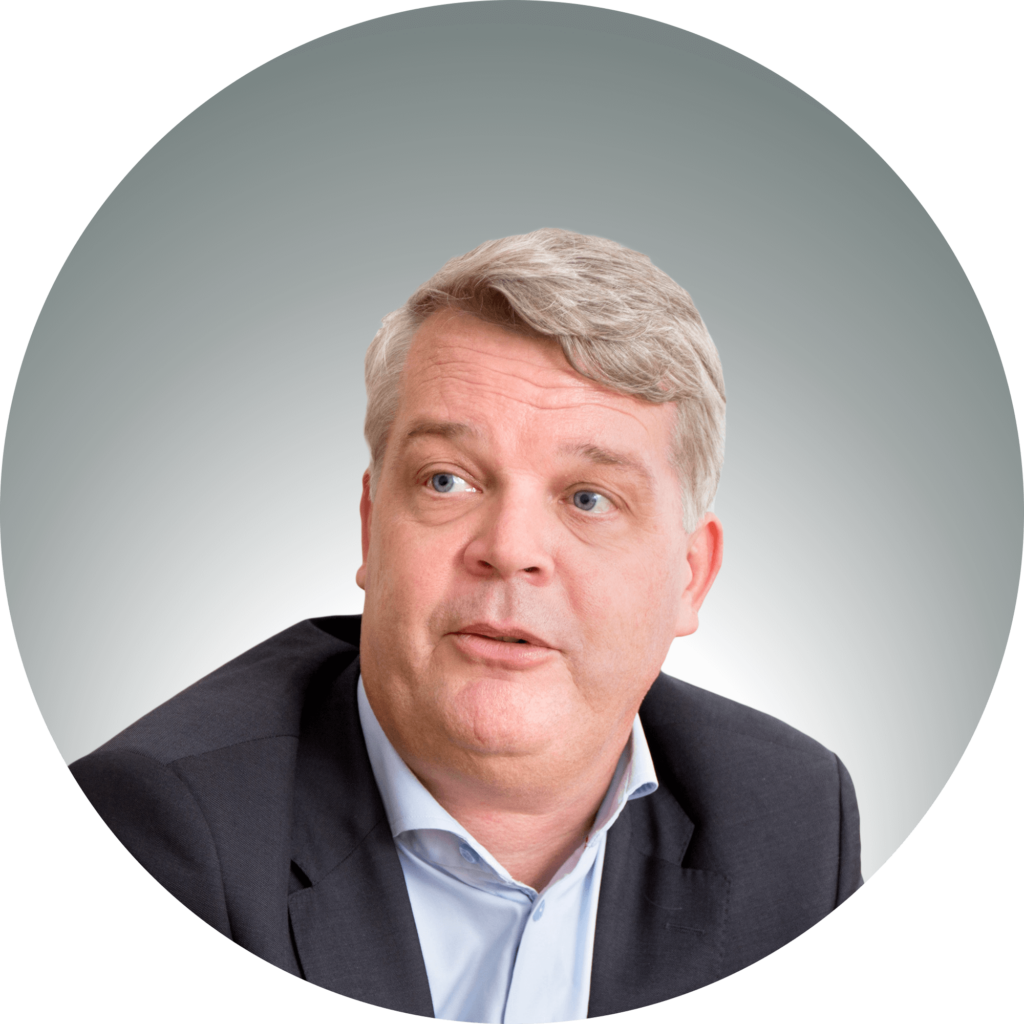 Walter is Chairman of the board for Energy Web AG , and former CEO of Energy Web. He brings more than three decades of experience leading customer solutions and operational teams in complex, global organizational environments, including in the fields of fintech, telecommunications and information technology (IT).

Prior to joining EWF originally as COO, Kok was COO of bank-wide operations at ING Bank, where he drove a series of transformation programs and built a new type of operating model better equipped to deal with the challenges of regulatory requirements and technological disruption. In addition to ING, Kok’s prior experience also includes senior board positions at Vodafone Global Enterprise, BT, NEC Corporation and several startups.