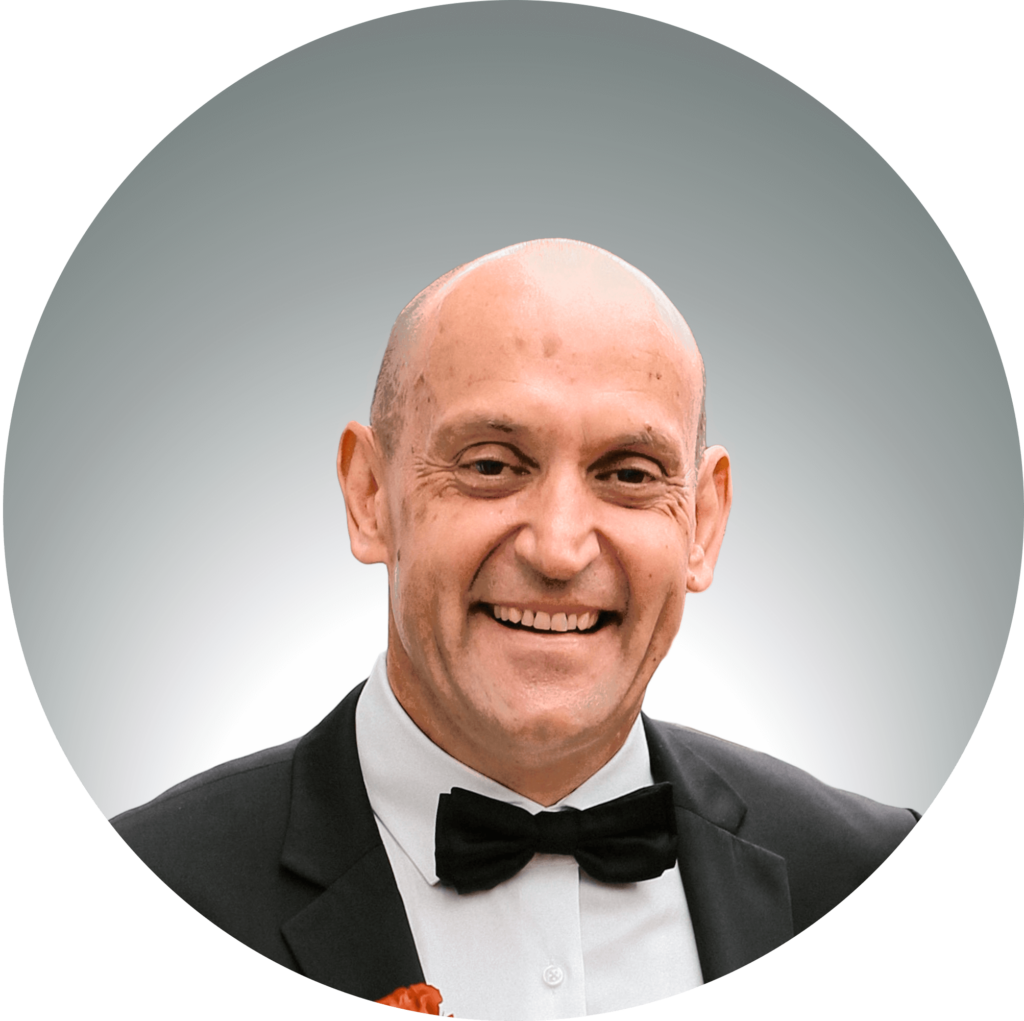 Pablo has worked across multiple industry sectors in the US, UK and the Asia Pacific region. Most recently he led EnerNOC's (later Enel X's) Asia Pacific business development and market strategy team, delivering key strategies across energy markets in NZ, Japan, Korea, Taiwan and Australia. Pablo's experience has always been at the nexus of end users engaging with the energy market, so he brings a keen customer perspective to our discussions.