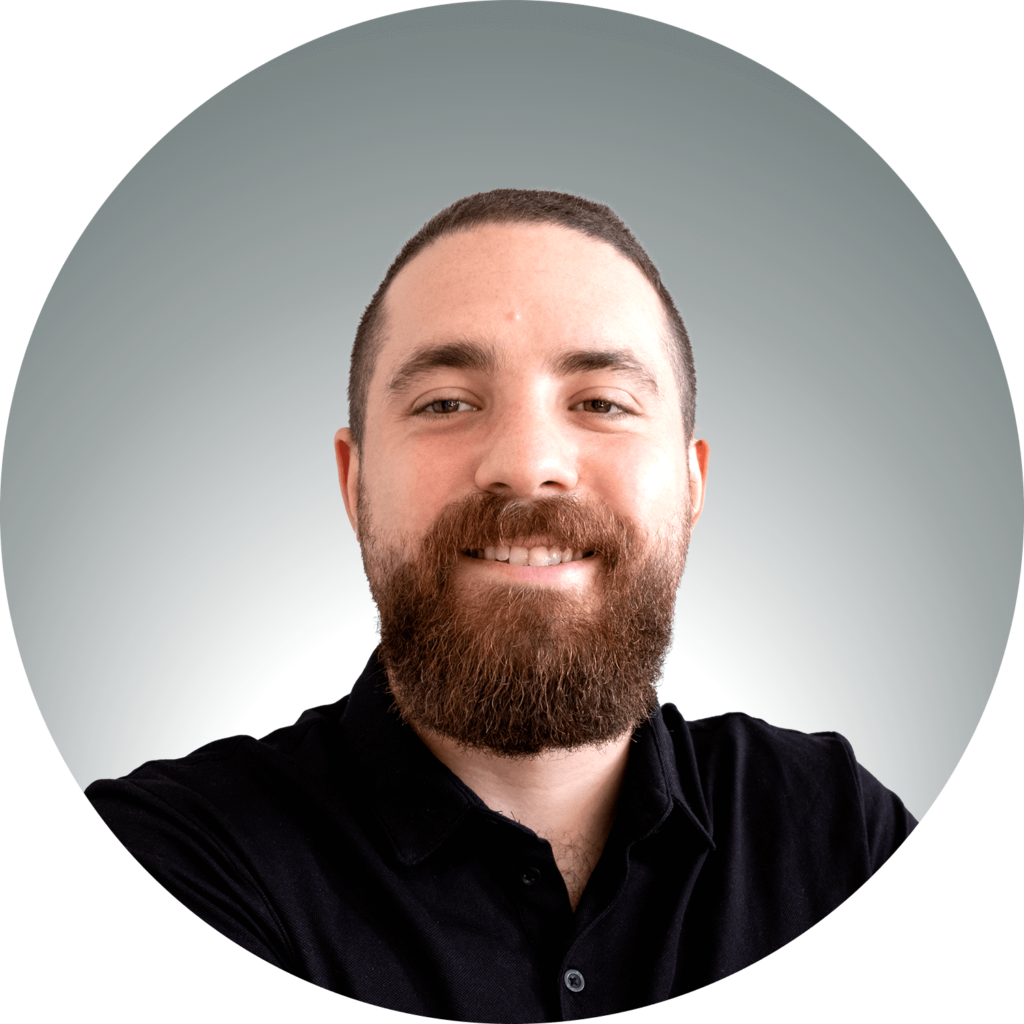 Mahir is a Senior Solution Owner at Energy Web. He is currently focused on utility layer of EW-DOS and EW Flex projects. He holds a B.Sc. in Electrical and Electronics Engineering and Master of Business Administration degrees. Before joining the EWF team, he co-founded and managed several startups.