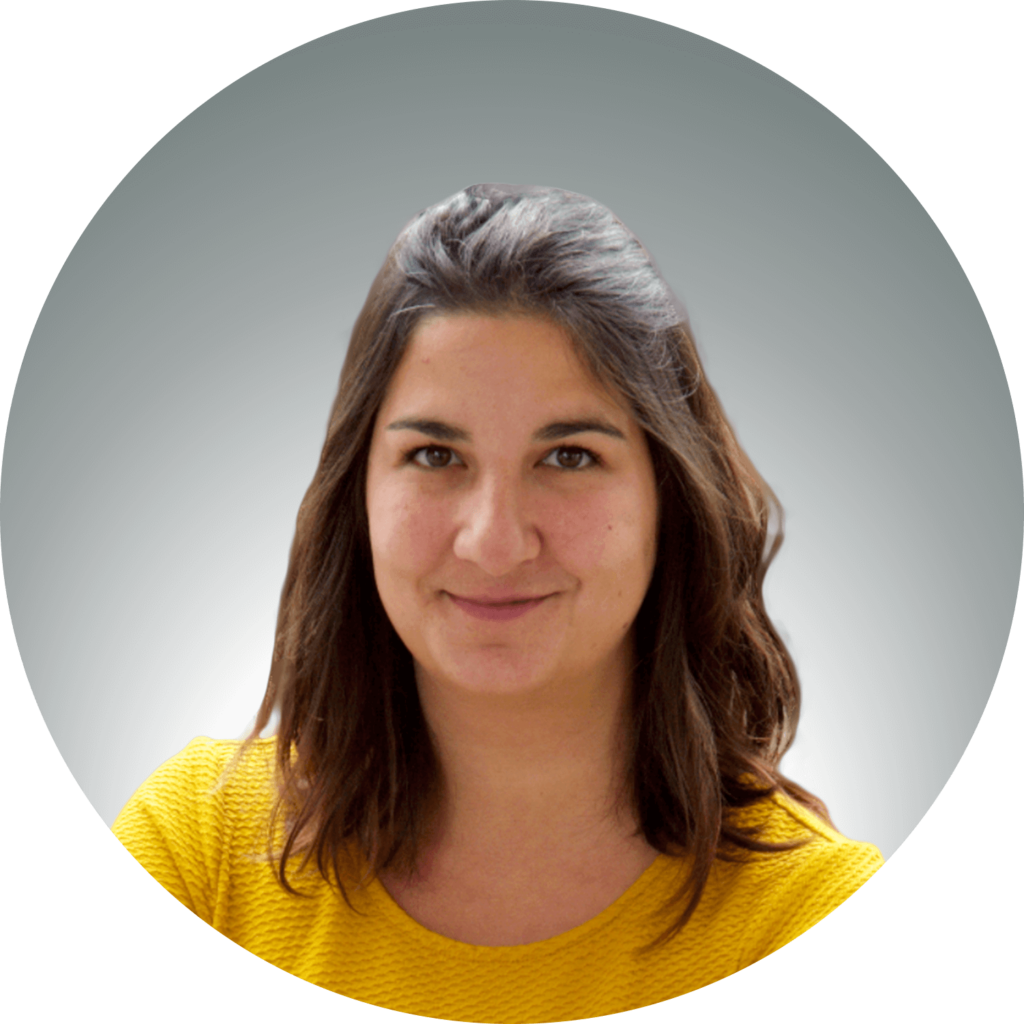 Lea works with the members community at Energy Web. She previously worked with community engagement and operations scaling in the tourism industry. Lea holds a MSc in Management from the International Hellenic University and a Master of Law from Aix-Marseille University.