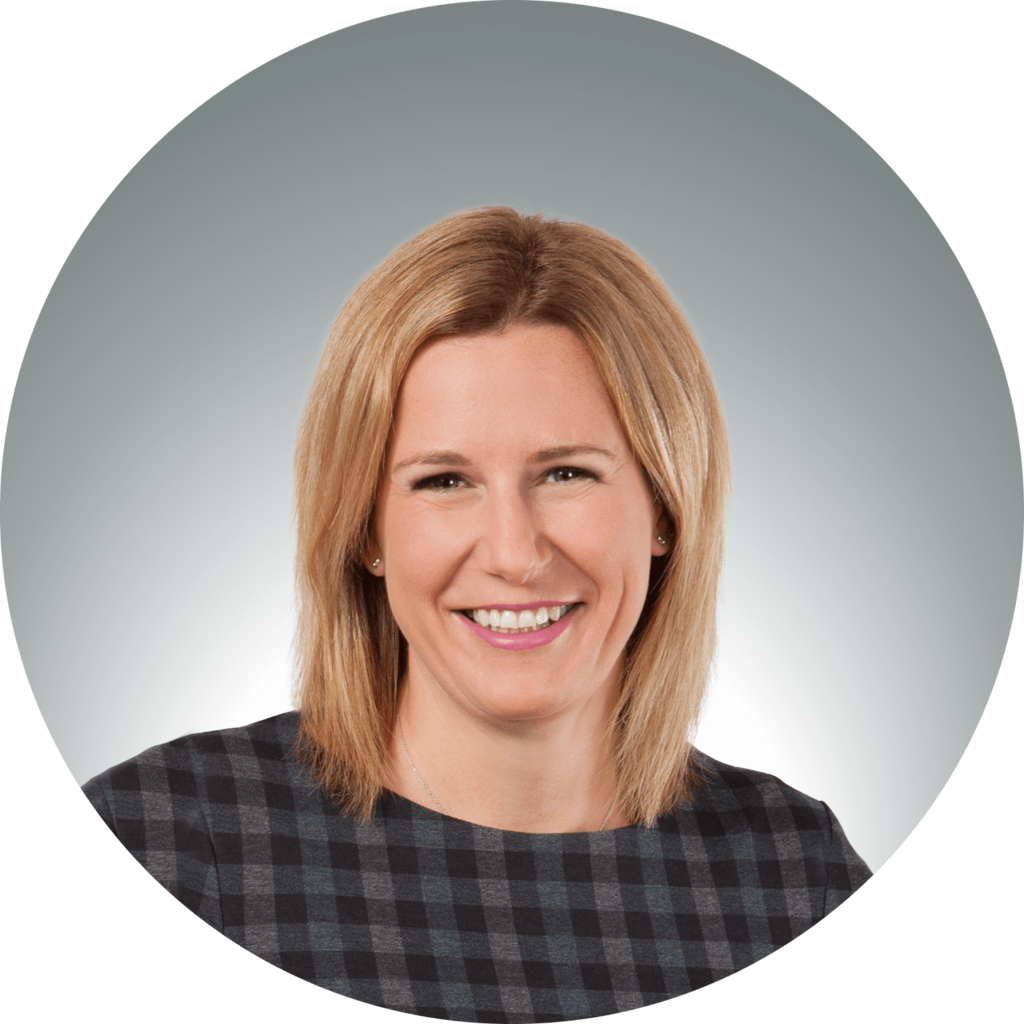 Qualified and experienced in Human Resources, Kate works within the Operations Team in Zug, Switzerland