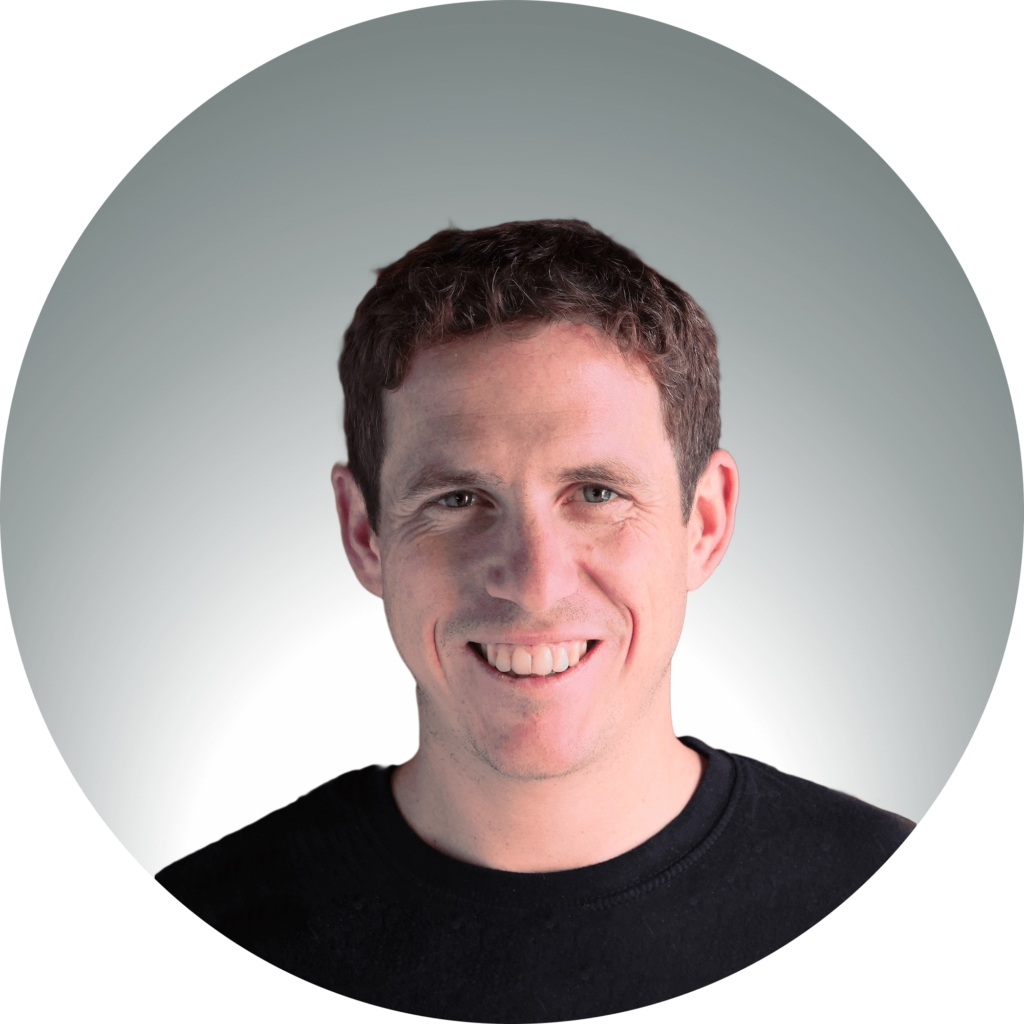 Jesse Morris is the current CEO and former CCO of Energy Web. Throughout his career in the electricity sector, Jesse has had one focus: partner with utilities, technology providers, developers, and regulatory stakeholders to help distributed energy resources become an integral, widely-accessible part of the global electricity system.

Prior to EWF, Jesse was a principal in the Electricity Practice of EWF co-founder Rocky Mountain Institute (RMI). During his time at RMI, Jesse’s research, convening, and consulting work focused on the fundamental economics of distributed energy resources and their ability to provide a wide variety of services to the grid through regulatory change and new business models. He coauthored several of RMI’s landmark findings on the economics of battery storage, advanced demand response technologies, and solar-plus-storage systems, in addition to helping large corporates build new business models focused on the grid edge.

He holds a Bachelor’s degree in International Environmental Policy from Colorado College.