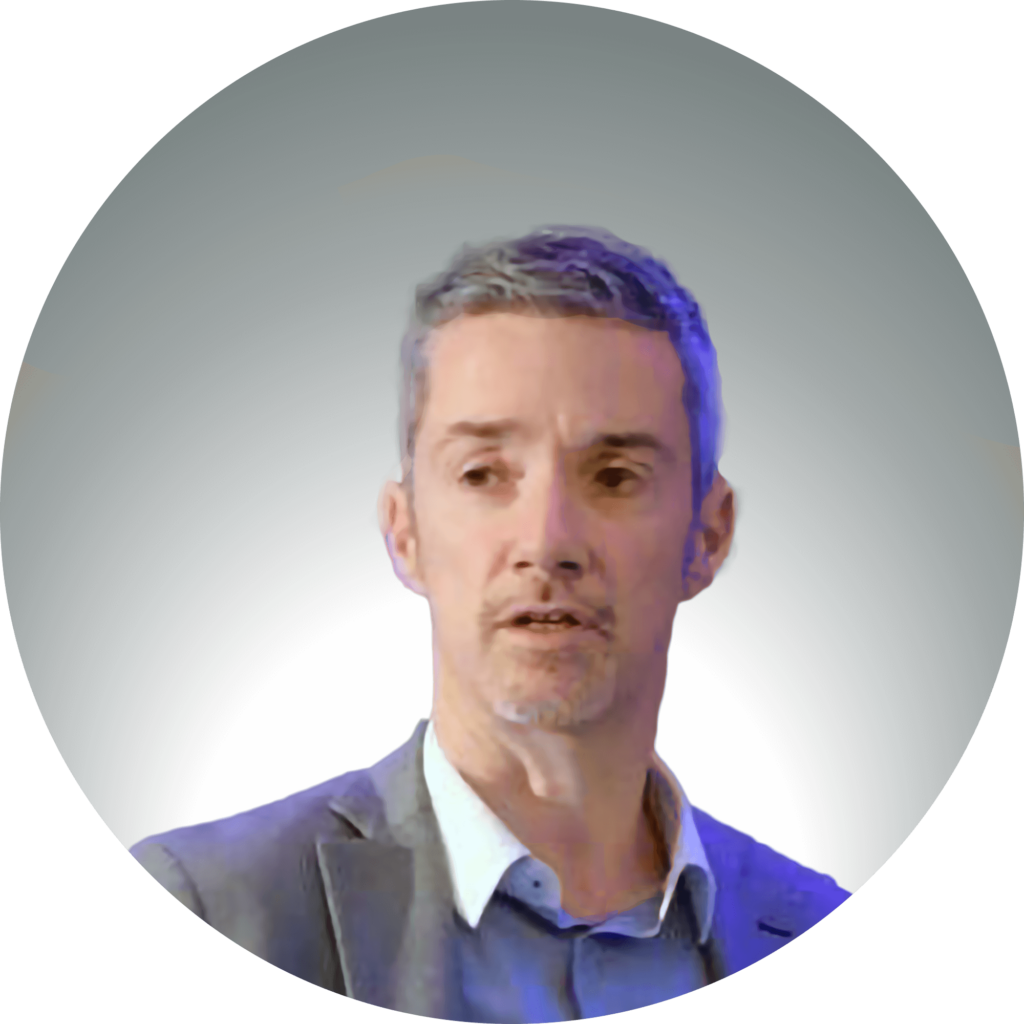 He is a highly seasoned professional with more than 15 years of experience working with large corporations and educational institutes worldwide in the area of smart grids as a scientific expert, project manager, commissioning expert, and consultant. He has also worked closely with both academia and industry in more than 30 countries worldwide in projects that merge the worlds of energy and ICT. Vlachos has also advised ministries, national regulatory authorities, and utilities in the context of projects financed by international institutions. He has co-authored more that 40 scientific publications in international journals and conferences with more that 1,000 cross-references. He has been awarded with the “Ericsson Award of Excellence in Telecommunications” and in 2019 received the “Researcher of the Year” award in the area of blockchain technology for the energy sector.

Vlachos holds a Bachelor and a PhD in electrical and computer engineering. He is a member of the ETIP-SNET, the CEN-CENELEC Focus Group on Blockchain and Distributed Ledger Technology, and the IEEE P2418.5 Standard for Blockchain in Energy Working Group.