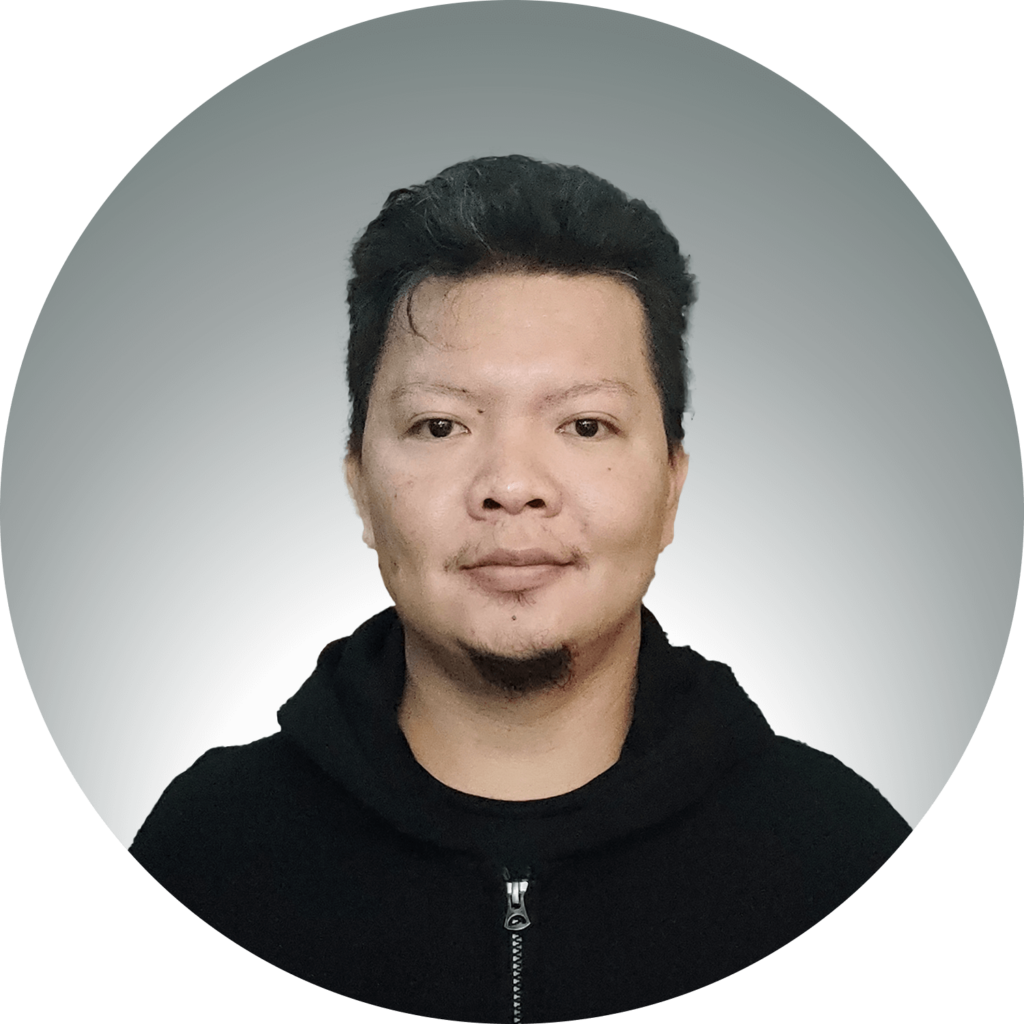 Ehrie Dave Limpag is a Designer at Energy Web.