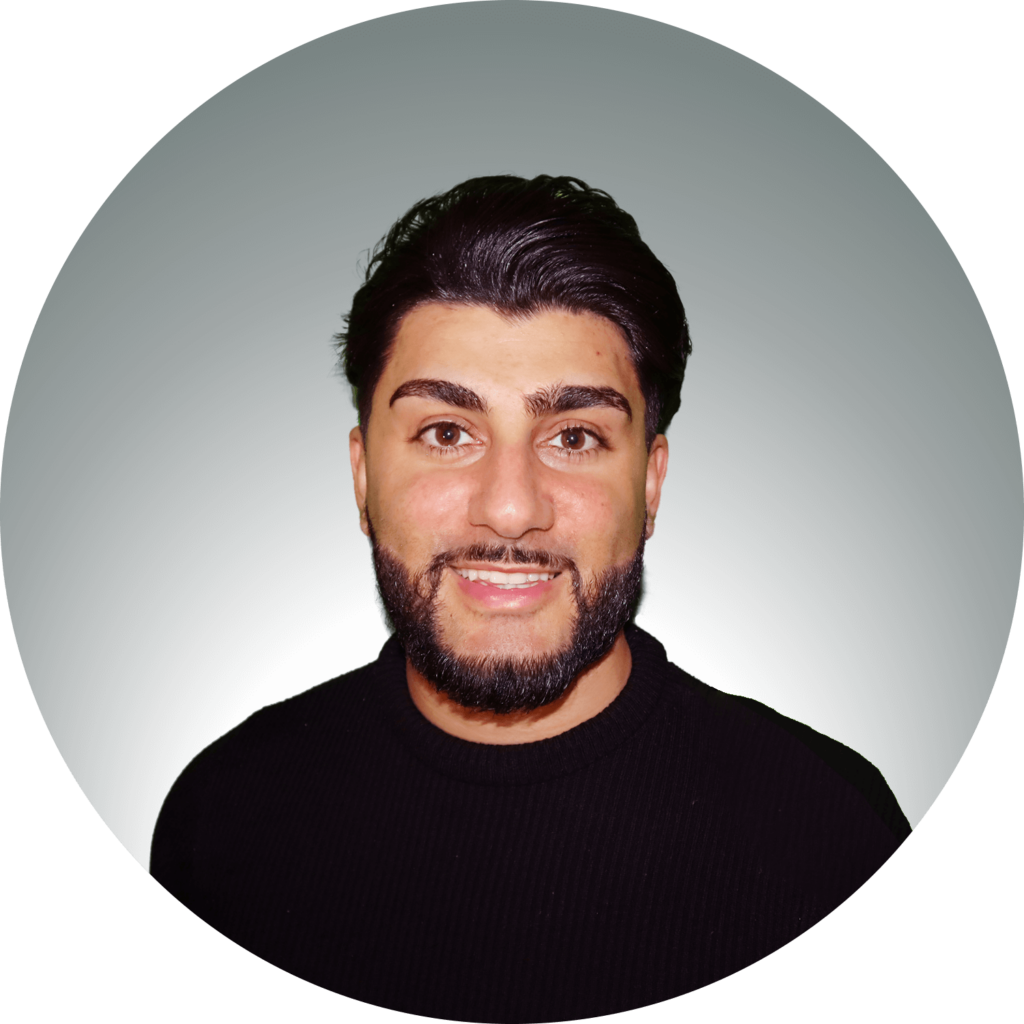 Director of Marketing and Communications

Daniyal Ajdadi is working as Director of Marketing and Communications for Energy Web.