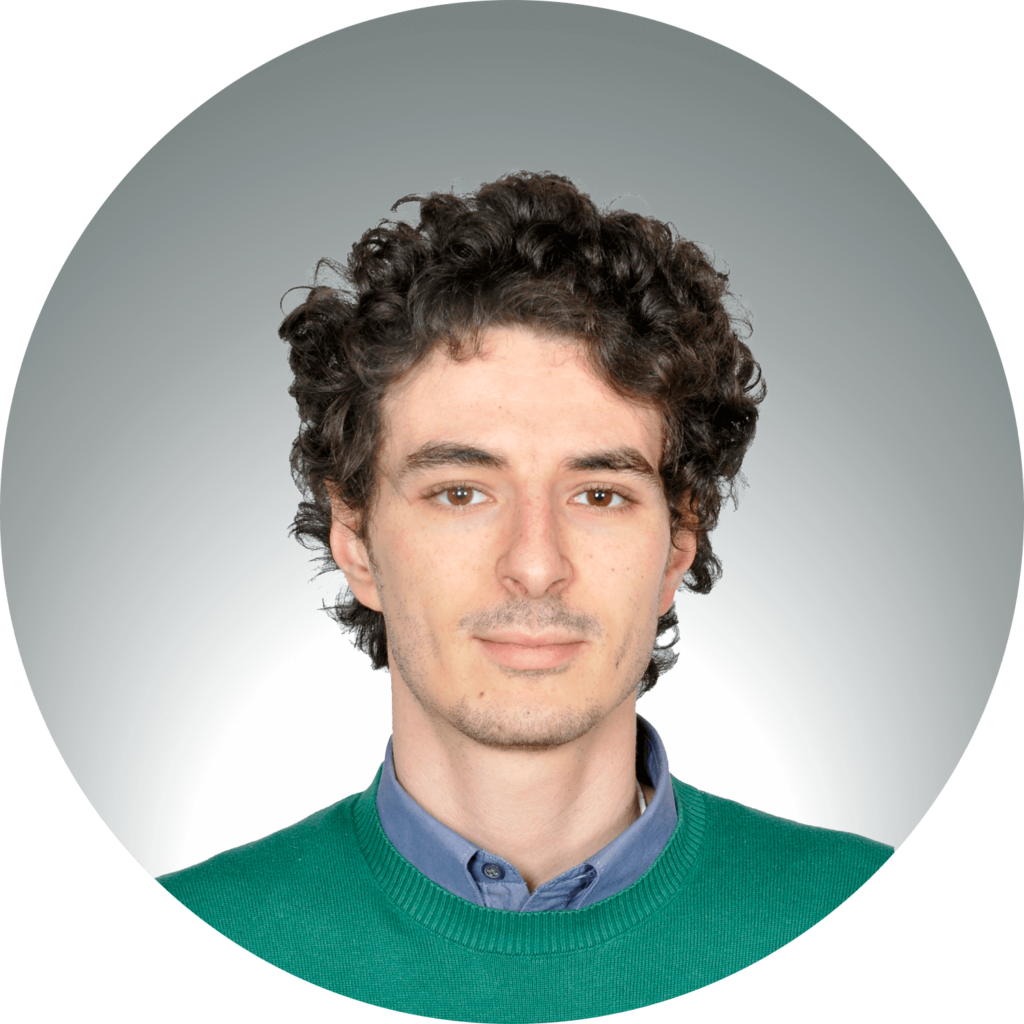 Bacem Ben Achour is a Software Developer at Energy Web.