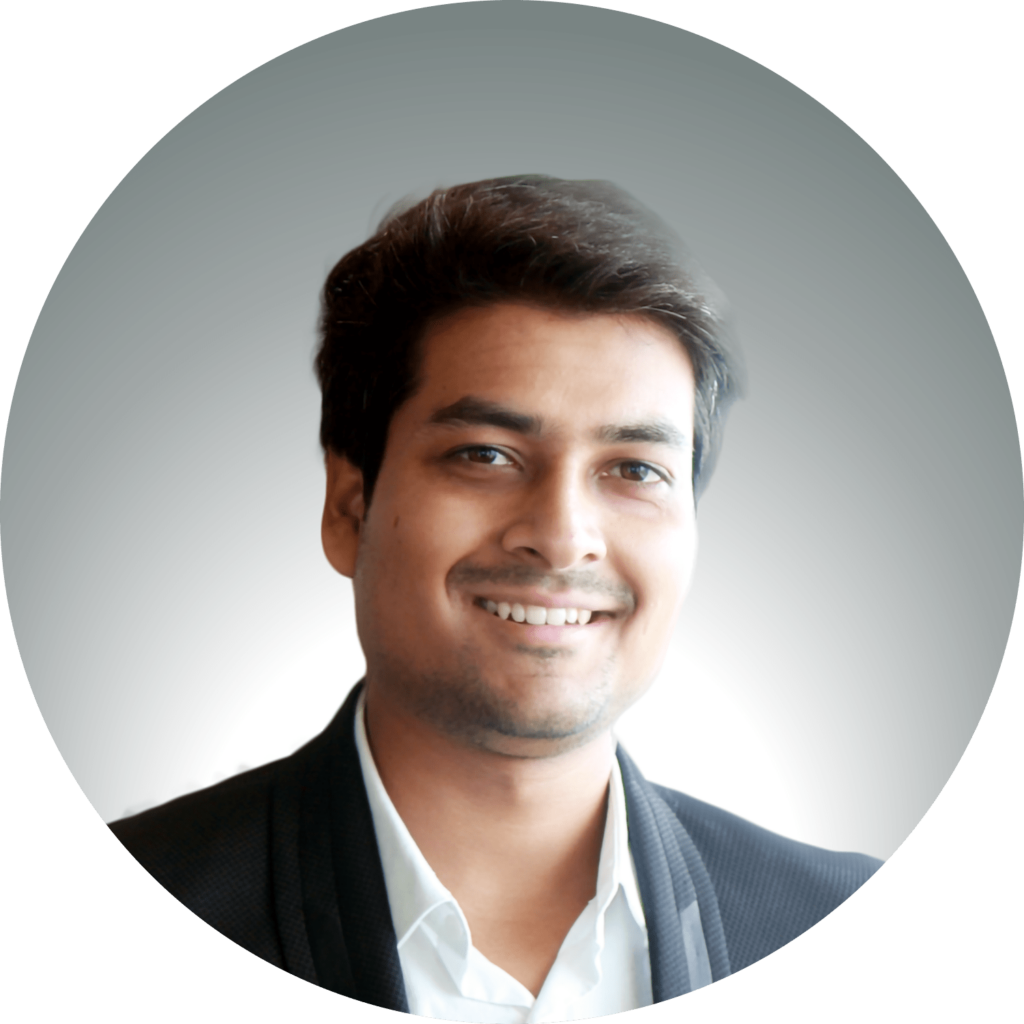 Ashish Tripathi is a Back End Developer at Energy Web.