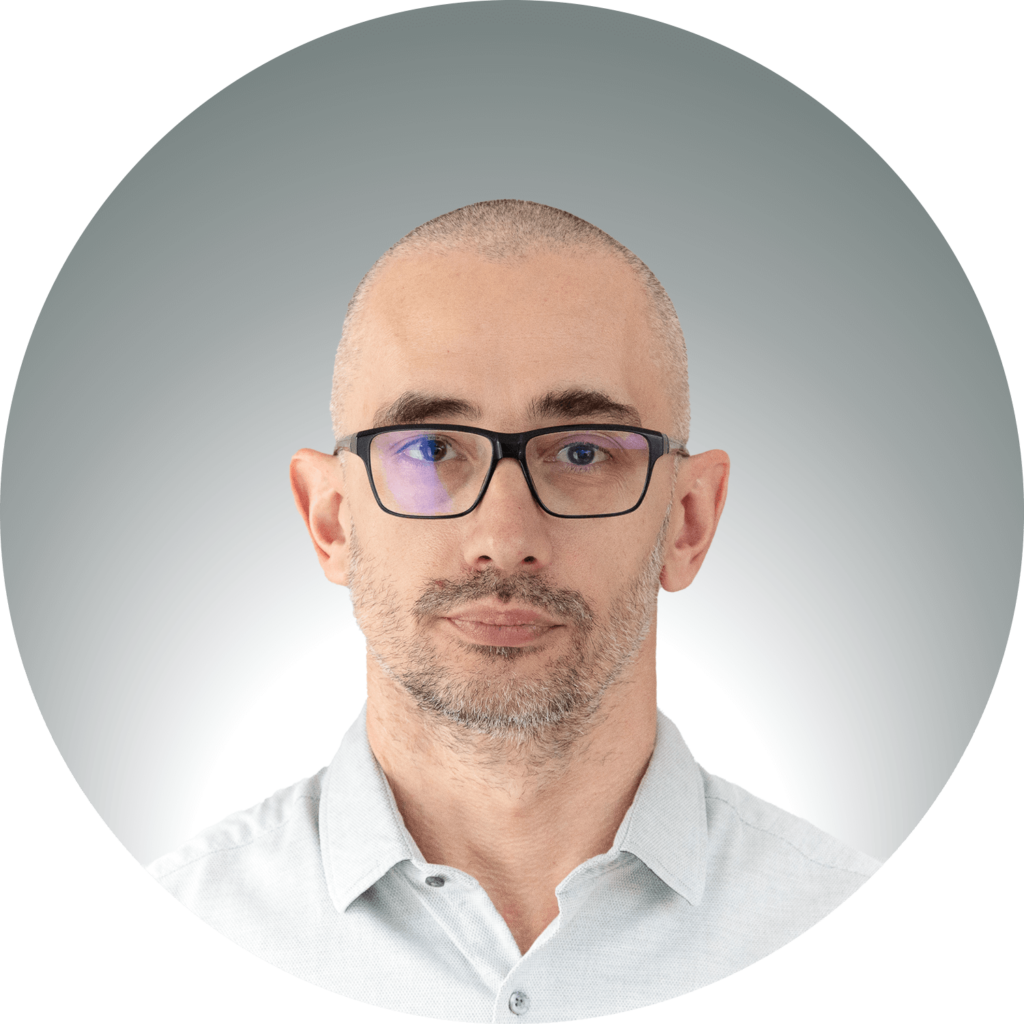 Artur Sudnik-Hrynkiewicz is a Senior Software Developer at Energy Web.