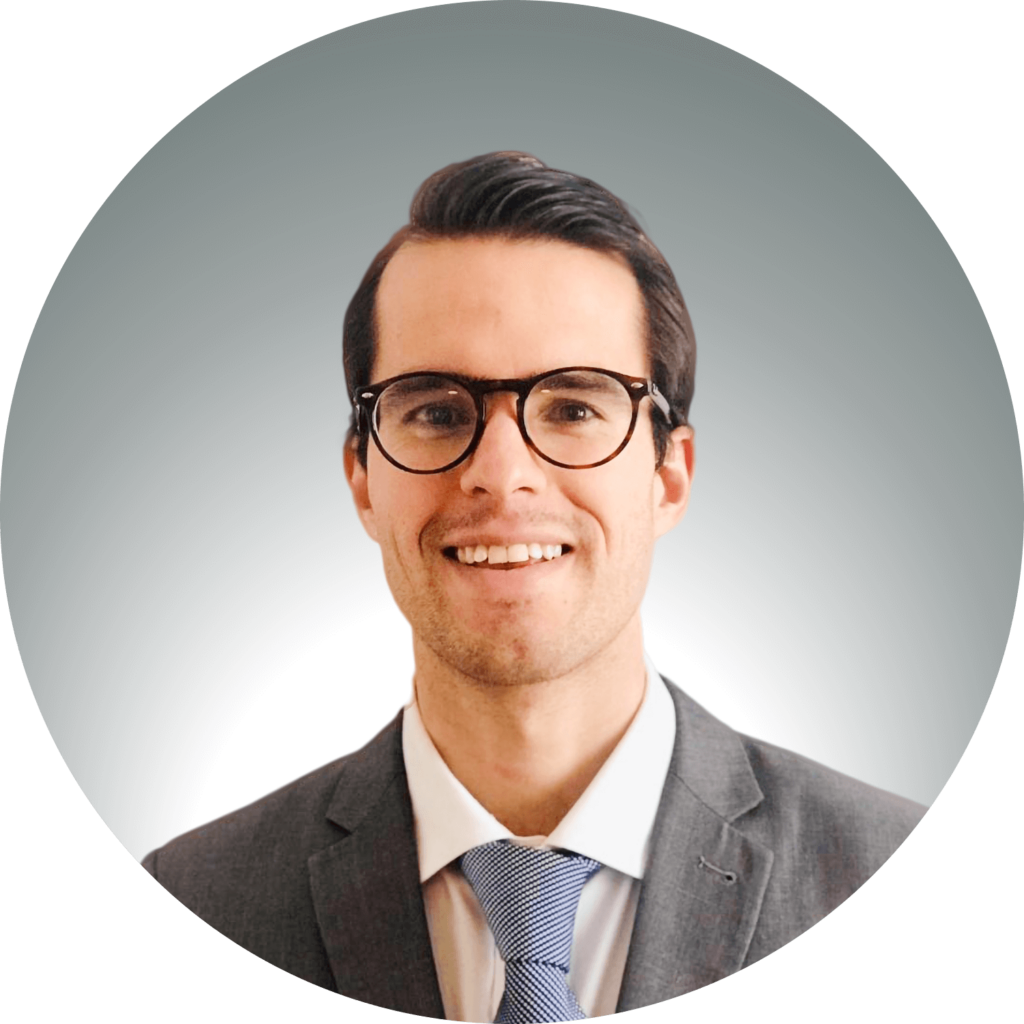 Andrés is supporting the launch of Energy Web Zero. He recently concluded a Master's in Energy Law at Technische Universität Berlin and previously worked in the competition field dealing with antitrust investigations.