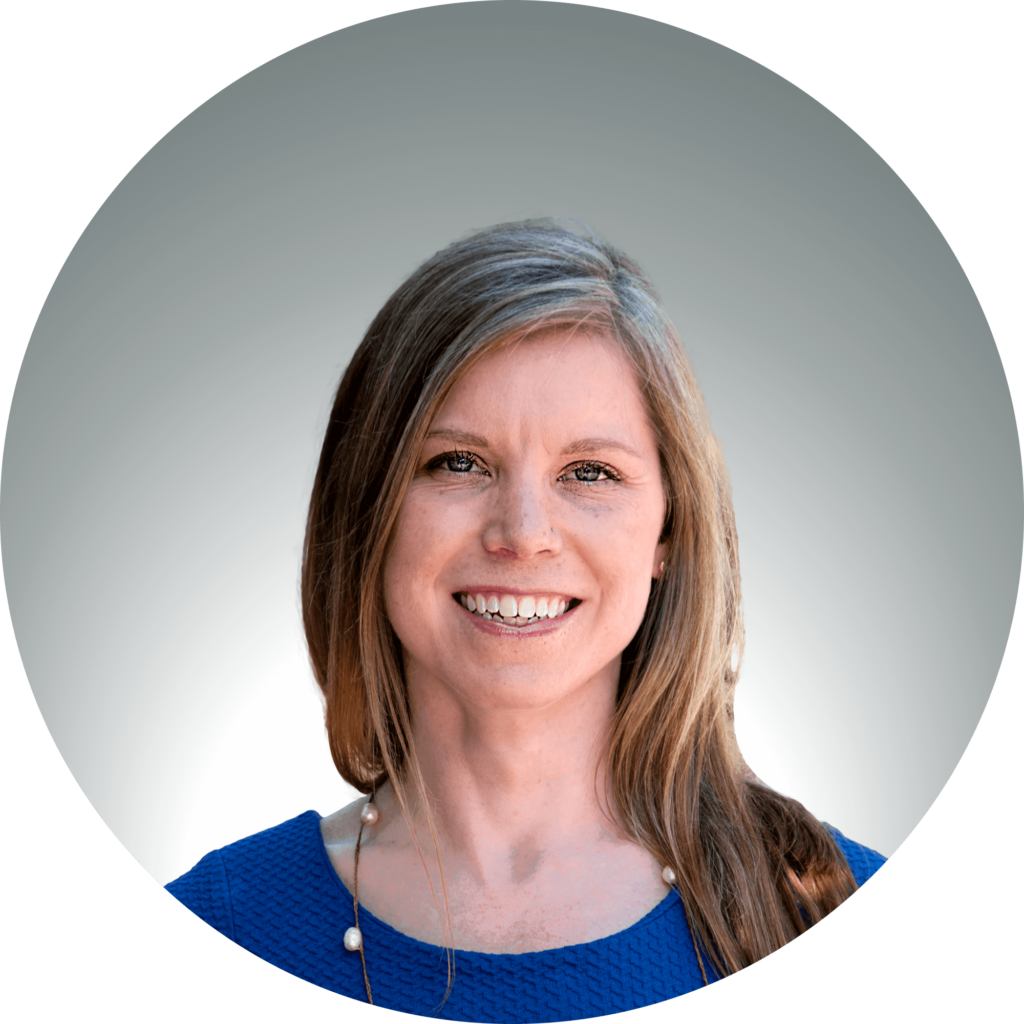 Amy is passionate about decarbonizing the energy sector with emerging technology. An early member of the Energy Web team, Amy takes a client-first approach to supporting utilities, grid operators, and others as they use EW-DOS to make progress on climate goals. Prior to her work in energy, Amy was a consultant in the film and television sector, helping distributors, on-demand platforms, and others navigate the transition to a digital-first industry. Amy is a graduate of the University of North Carolina at Chapel Hill, and currently lives in Colorado, where she skis and mountain bikes as much as possible.