Energy Web (EW) launched in early 2017. We were co-founded by globally respected energy think-and-do tank Rocky Mountain Institute (RMI) and noted blockchain developer Grid Singularity (GSy), along with a cohort of 10 founding Affiliates. RMI and GSy—who today both contribute members to our board of directors (i.e., Foundation Council)—saw blockchain’s promise in the energy sector. EW was born to make that promise a reality.

During the first months of EW, our testnet leveraged public Ethereum’s Kovan network, but by November 2017, we had launched Tobalaba, our EW-built dedicated testnet. It was a time of intense energy-sector interest in blockchain technology. Between Q2 2017 and Q1 2018, the industry invested some $322 million in energy blockchain startups. By early February, our own community had grown to 37 Affiliates, and by summer 2018, we had named our founding CEO.

Then, as the energy sector began exploring blockchain technology as a serious opportunity rather than novel curiosity or possible disruptor, the pace accelerated. By March 2019, we had incredibly passed the 100-Affiliate milestone. Meanwhile, Affiliates and other partners have wasted no time adopting the Energy Web, launching proofs of concept, MVPs, and other solutions on Volta, our second-generation testnet, including in cooperation with PJM-EIS, SP Group, Chile’s CNE, Iberdrola, Acciona, Elia, Stedin, and others.

In June 2019, we launched the Energy Web Chain, the world's first public, open-source, enterprise-grade blockchain tailored to the energy sector. TEO by Engie became the first dApp to migrate onto the live production chain, while companies such as Thailand's PTT began building new commercial solutions on it.

Then in December 2019, we announced a significant update to our technology roadmap: the Energy Web Decentralized Operating System (EW-DOS). It is an open-source stack of decentralized software and standards—including the Energy Web Chain and various software development toolkits (SDKs). One month later in January 2020, we announced a major first implementation of EW-DOS with Austrian Power Grid.

As electricity systems around the world increasingly digitalize, we are proud to be one of the leading partners helping energy market participants harness decentralized technology in support of a low-carbon, customer-centric energy future. 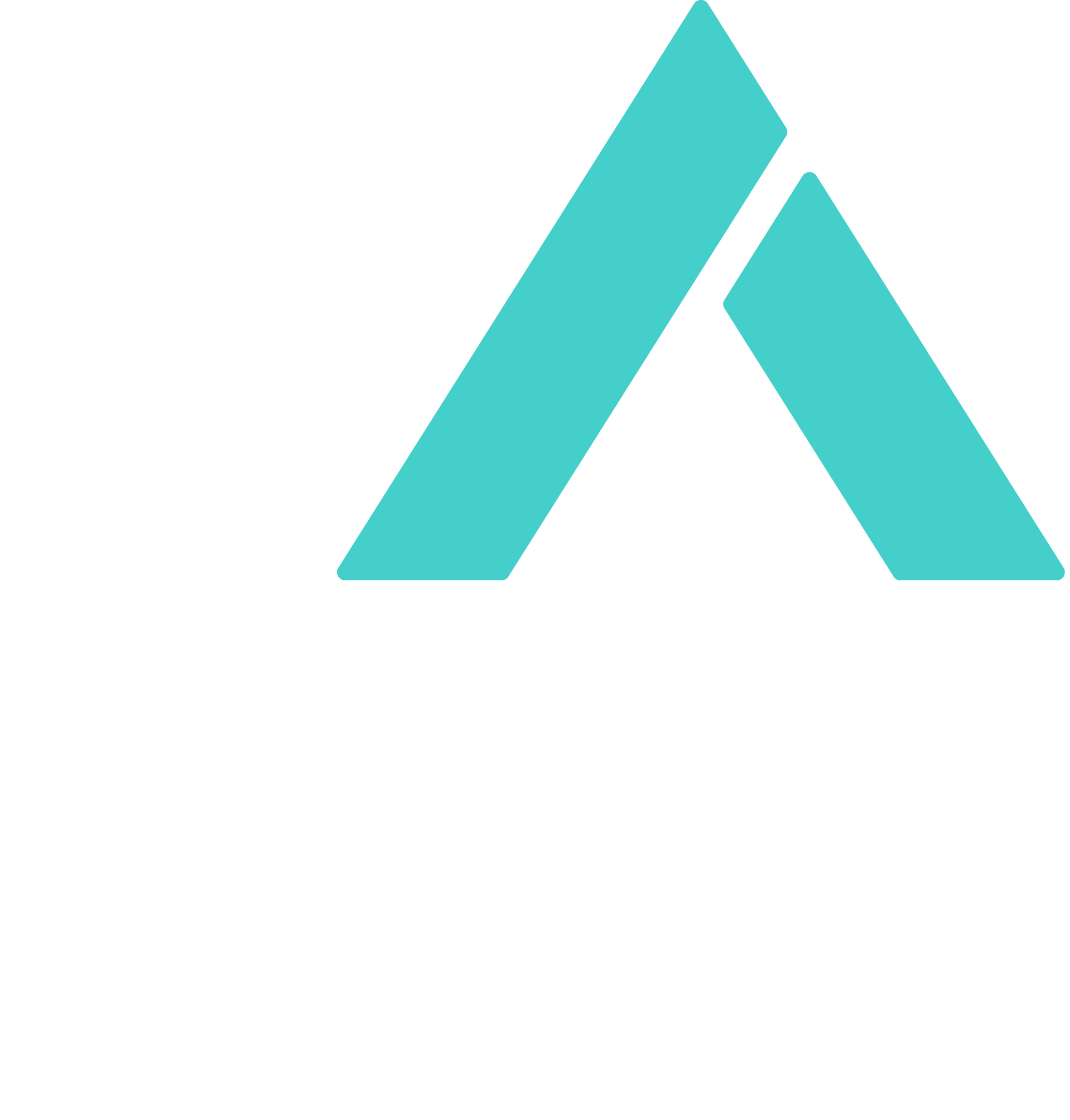 Rocky Mountain Institute (RMI)—an independent nonprofit founded in 1982—transforms global energy use to create a clean, prosperous, and secure low-carbon future. It engages businesses, communities, institutions, and entrepreneurs to accelerate the adoption of market-based solutions that cost-effectively shift from fossil fuels to efficiency and renewables. RMI has offices in Basalt and Boulder, Colorado; New York City; Washington, D.C.; and Beijing.

The Energy Web is accelerating a low-carbon, customer-centric electricity system by unleashing the potential of open-source, decentralized, digital technologies.

Join CCA Supporters @energywebx, @Ripple, and @GryphonMining for the first ... session of our new conversation series, focused on delivering proof of #decarbonization for #crypto ⚡️

Ready to #makecryptogreen? Register to attend on Sept 23 @ 10:30am EST: https://us02web.zoom.us/meeting/register/tZcvdOqvqTMvHdad2hQMvkbMefXw0aHmw6o4

The need for clean energy has become the number one priority of nations and ... corporations alike. Our analysts researched the @energywebx and the tokenization of energy; a promising technology to move toward a sustainable world using #blockchain!
https://www.numbrs.com/en-de/building-a-sustainable-planet-by-tokenising-energy/

In my 2 years as the CTO of @energywebx I had the privilege to design and ... initiate the development of #EWDOS I'm excited to transition to the role fo CIO of EW-Lab to create exciting community offerings in staking, tokenomic and #digitalidentity with the leadership of @WalterKook

Today we've reached 40.000 followers on Twitter!
Thank you to everyone who ... supports and contributes to our project.🎈

Looking forward to speaking on an *in-person* panel @GBBCouncil’s ... #BlockchainCentral #UNGA in NY! To tune in for the Friday 2pm EST "Decarbonizing #Crypto" session & learn about @energywebx @AIRinnovate's work on @CryptoClimAcc, register here to livestream https://gbbcouncil.org/event/blockchain-central-unga2/